Had a (Skype) meeting with a potential sponsor earlier this week. After 15 minutes of introductions and linking him to some past work etc., I played some sample (still unreleased) episodes of the podcast for him. As I started laying out what the whole thing will be about going forward, he put the brakes on everything by saying:

At first thought it was an annoying comment: He has an Associates Degree in “Marketing” and, as far as I could tell, not much else by way of experience in actual creative work, but I am a professional, and I know how to take a “note.” …it also made me realize that maybe I haven’t explained it clearly enough to anyone, you included, so I’ve posted the quote that started it all.

I don’t think 17 words can really be called a “manifesto,” but it is certainly a good starting point, and at least the hint of an explanation to the why and what of the weird. The truth is, I’m still figuring out what I want it to be, and even then – I know it will likely morph into something else, into whatever it wants to be. All of it. Not just the podcast.

If I knew exactly what this was going to turn into, what would be the point of doing it?

…and yes, I know that is a tough sell to most potential sponsors. The key will be finding the person/company/organization who gets it, and isn’t afraid of a little unquantifiable grey area in their lives. Meanwhile, I’ve been researching everything from Patreon to Ebay, trying to figure out how to defray some costs. 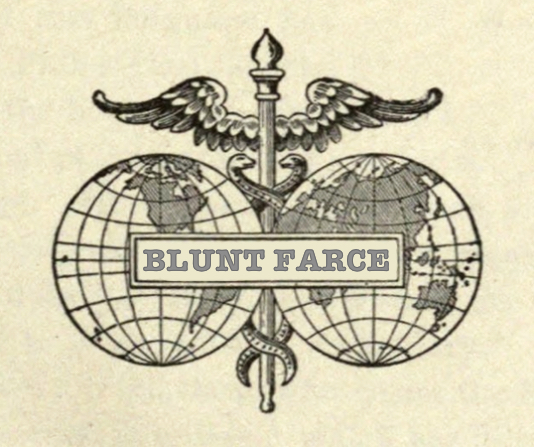